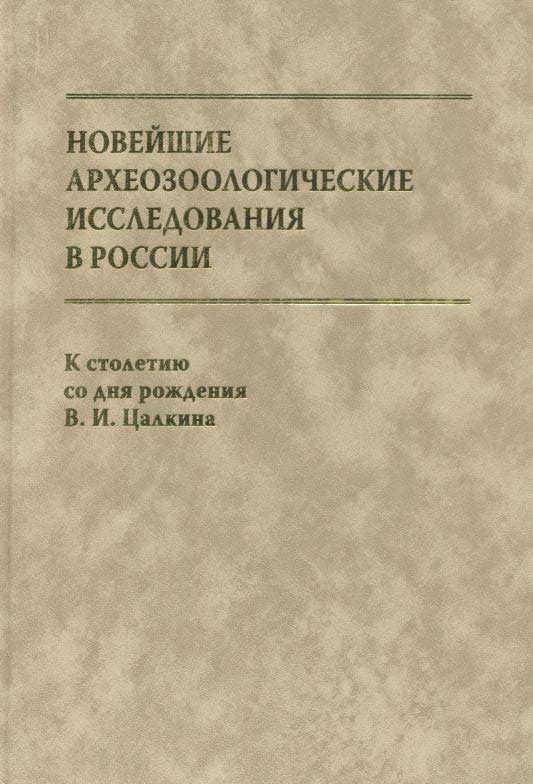 Mammals fauna investigation from different Paleolithic sites of Anoy-river area of North-West Altay is showed, that Pleistocene nature and climate alterations had direction character. During late Pleistocene it was scale-down of warmth-supplies and climate continentality was increased. Common directivity of process was complicated by periodical fluctuations, which were conditioning by alternations of comparatively dry and more vast climate periods. Such alteration of natural conditions had rhythmical character. During late Pleistocene the structure of vertical zones was more complicated than modem structure. Saiyano-Altay mountain region was imaging as reserved «continent», limited by steppes and semi-deserts of Mongolia from South, by Kazakhstan steppes from West, by plains of East and Middle Siberia from North, by steppes Hack-assia and Buryatia of East. It were conserved comparatively stable and multicomponent natural complexes in this territory during Pleistocene, what superimposed dint to the history of making and development of Paleolithic man. Fauna from deposits of the end of Pleistocene period on the Denisov,s cave territory, however, is furnished clear evidences of Paleolithic man influencing to natural communities. It is demonstrated the mechanism of anthropogenic factor’s influence as to large cave inhabitants — bears, as to small — bats.